The Hollywood Concert Orchestra, known as “the Orchestra of the Stars,” is an ensemble of America’s finest musicians and one of the premier pop ensembles in North America. The Hollywood Concert Orchestra is best known for its special musical arrangements of both current and classic movie themes. The orchestra has performed music dating back to early 30s, as well as the most current hits from such movies as “The Lion King” and “Mission Impossible”. Shephen Charpié will lead the orchestra showcasing the spectacular music that truly “made” the movies.

“A Night at the Oscars” 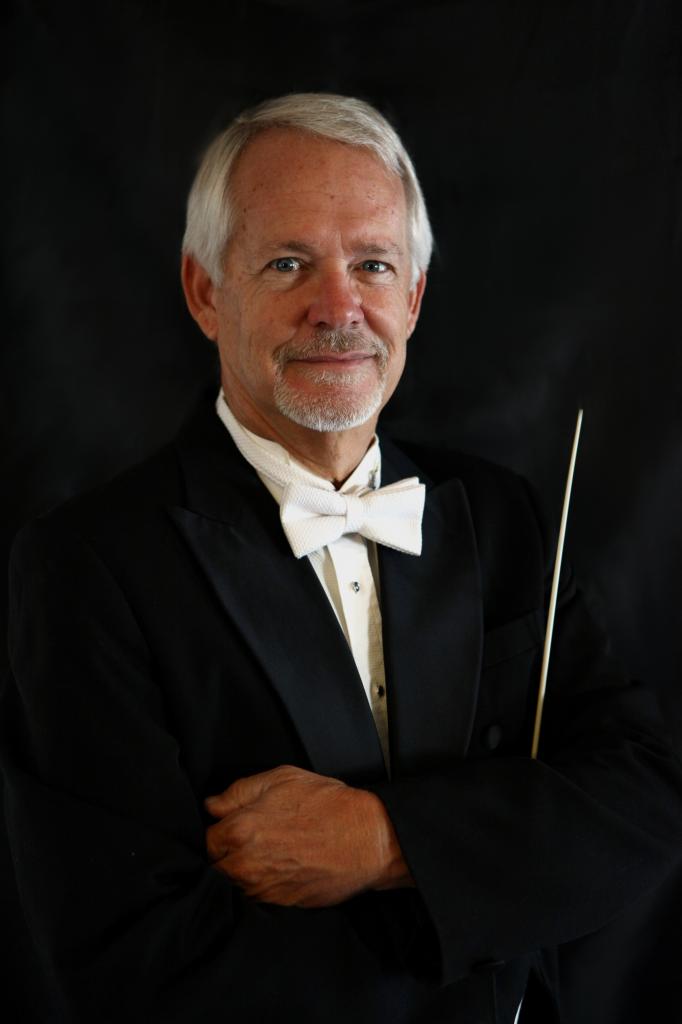 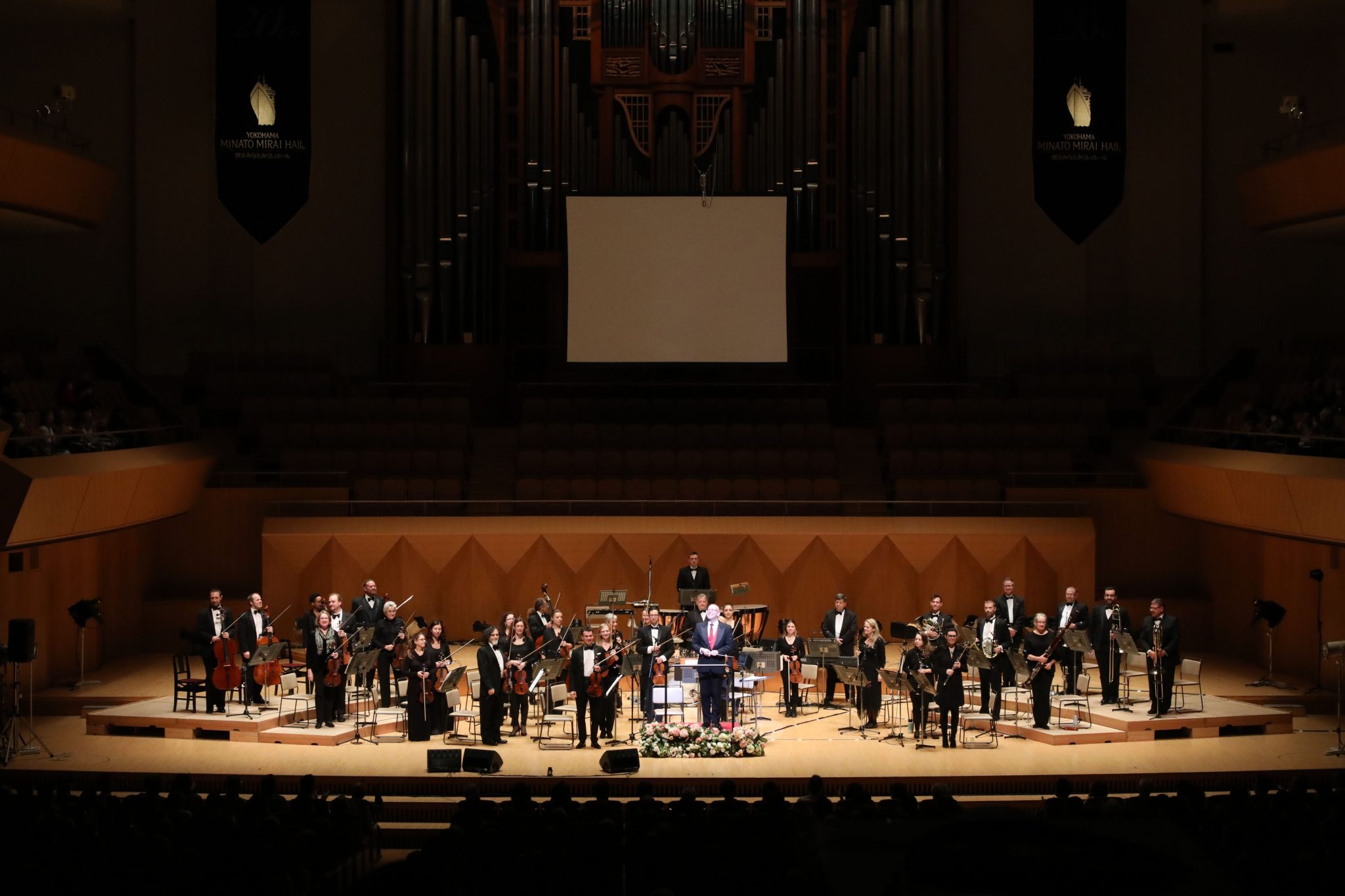 Back To Home
Purchase Tickets

© Copyright 2022| Web Design and Hosting by CompuSys | All Rights Reserved