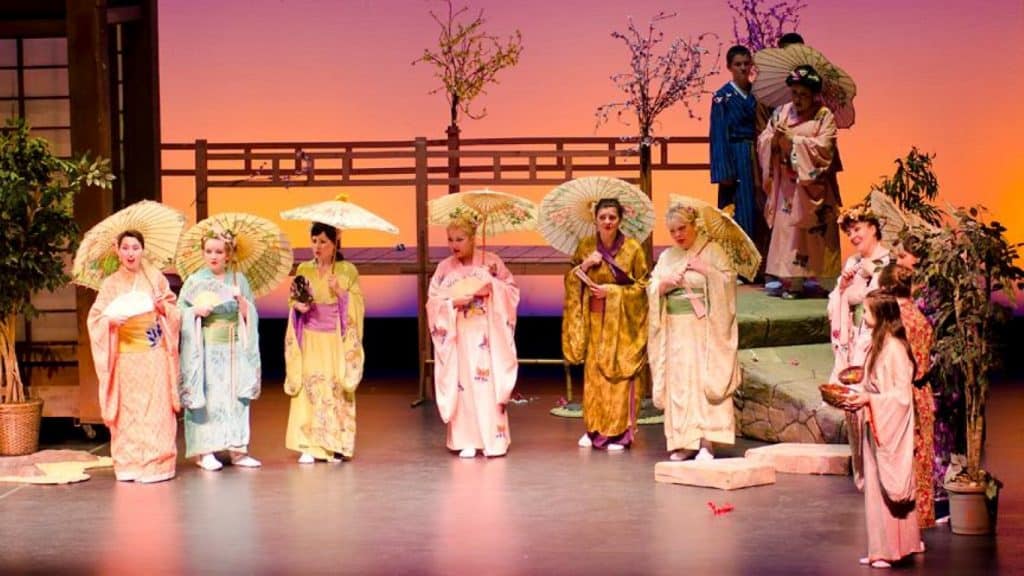 Puccini’s Madama Butterfly is the story of an innocent young geisha who falls in love with an American Navy lieutenant, only to be faced with an all-consuming heartbreak. Puccini’s emotionally charged music will be fully staged with a new set, by Teatro Lirico D’Europa, who will also debut several new soloists for us here in Daytona Beach. The accompanying 40-piece orchestra will feature a special ensemble of all American musicians, and the production will include a local student playing Sorrow, Butterfly’s son. Performed in the original Italian language and featuring English supertitles.

Pre-Concert Talk in the Auditorium at 6pm by Ms. Janet Rabe-Meyer

© Copyright 2022| Web Design and Hosting by CompuSys | All Rights Reserved